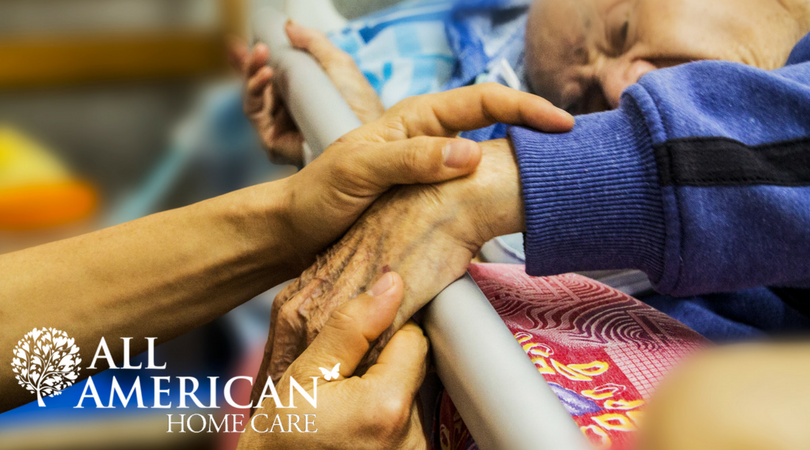 47 million people around the world suffer from age-related cognitive diseases. According to WHO forecasts, by 2030, this figure will increase up to 75 million people.

However, dementia does not always depend on the factor of aging. Alzheimer’s is the most common condition among young people that leads to the development of dementia. It accounts for up to 80% of dementia cases.

Unfortunately, there is currently no effective medicine or therapy that could cure dementia. Nevertheless, if you notice the symptoms at an early stage, a simple lifestyle change can significantly slow down the development of the disease. Find out what can cause dementia and take action to prevent its development already now!

What is the Cause of Dementia at a Younger Age?

Alzheimer’s disease is the most common cause of dementia. It is a progressive disease that destroys memory and other critical mental processes. In the course of Alzheimer’s, brain cells and their compounds degenerate and die. It has a destructive effect on memory and other essential mental functions, leading to dementia. The average early-onset dementia age ranges in patients from 30 to 60 years old.

People who suffer from dementia at a younger age often have a common condition, known as sporadic Alzheimer’s. Genetics do not determine this disease, and science does not have an explanation about what causes it at such a young age.

The other type of early-onset Alzheimer’s is familial Alzheimer’s disease. People suffering from this condition are likely to have close relatives who suffered from a similar illness.

Studies conducted over the past ten years confirm that active communication (including social media channels), regular physical exercise (especially walking), board or online games, listening to music can slow down the development of dementia. The crucial aspect is to notice its signs on time and react promptly.

Early-onset dementia signs and symptoms are challenging to recognize at a young age. Some of the following signals may relate to other conditions. However, if you notice a combination of symptoms, it is essential to have a medical check-up.

1
The inability to remember what you ate for breakfast does not necessarily indicate the onset of dementia. However, if a person regularly experiences difficulties with their short-term memory, it can be a warning signal. It is worth paying attention if you often forget where you left some items, or if you suddenly cannot remember why you entered the room or picked up some object.

2
Perhaps it is sometimes difficult for all of us to find the proper words, and each of us, at least once in our life, has encountered the absolute impossibility of recalling some simple word. However, it may be a warning signal if it happens so often that it attracts attention.

4
If you noticed that talking to family and friends does not bring joy, or your hobby suddenly seems tedious, it might be not just a pure desire for change. Apathy, loss of interest, avoiding the usual circle of people, and favorite activities – all this can also be a sign of incipient dementia.

5
In the early stages of the disease, including younger-onset dementia, tasks, the implementation of which previously was not difficult suddenly requires more time. It is especially true for actions involving concentration.

Confusion in Actions or Words

6
Another consequence of the weakening of short-term memory, which is primarily affected by dementia, is confusion in words or actions. Trying to open an apartment with a car key, not recognizing recent acquaintances, confusing the events of the past day – all this can be manifestations of incipient dementia.

7
Another sign of cognitive change is spatial orientation problems. It becomes more difficult for a person to navigate, even in familiar places, and forces them to avoid new routes.

8
One of the signs of early dementia is challenges with concentration. It is becoming increasingly difficult for a person to concentrate. For instance, it takes a lot of effort to understand a conversation or the plot of a book or movie. It is also a manifestation of early-onset memory loss.

Symptoms of dementia at a young age are similar to those of age-related cognitive disorders. For delaying the development of Alzheimer’s disease and dementia, it is vital to notice the warning signs before the condition evolves.

Dementia is caused by the death of brain cells and neurodegenerative processes. This condition affects all spheres of a person’s life. Coping with it alone or without professional assistance doubles the challenge.

All American Home Care provides 24/7 care services for patients of all ages. Our qualified nurses make sure the patient stays calm and oriented, socializes, and participates in enjoyable activities. Members of our team help to reduce stress, assist with food consumption, and provide to the patient’s relatives. We offer a wide range of services and make sure our clients feel support and genuine care.

Contact us now and receive free information on your query!