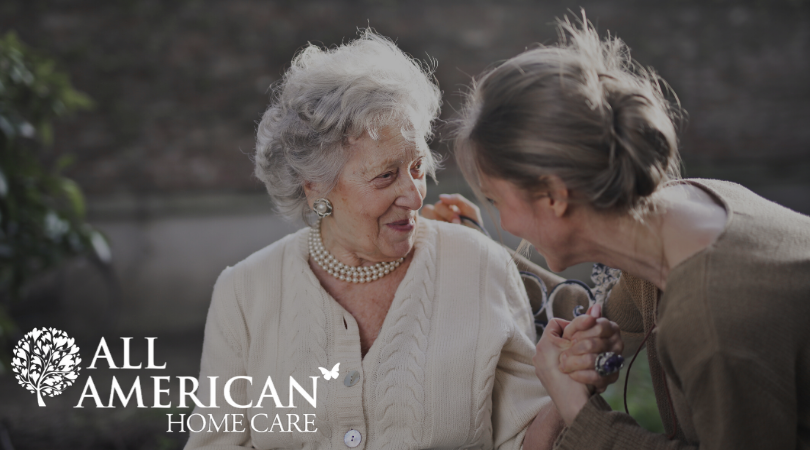 As many as 1 million Americans are affected by Parkinson’s Disease, and approximately 60,000 are diagnosed with it each year. But despite PD being so common, a lot is still unknown or understudied about it, such as the causes and triggers that activate the disease. Similarly, there are no specific measures to help relieve the symptoms and maintain quality of life.

A growing body of research suggests that there may be a link between diet and Parkinson’s. Specifically, it focuses on diets, foods, and supplements that may affect the risk of developing PD and its progression. In this article, we’ll look into what we currently know and give advice for your dietary choices.

Diets for People With Parkinson’s Disease

The scientific and medical community doesn’t know enough yet to recommend a very specific diet to treat Parkinson’s disease. What they can say for certain is that getting the right nutrition is vital, and whatever diet you choose, it should be balanced and sustainable.

That said, there is some interesting research on certain diets and patients with PD:

Ketogenic diets primarily consist of high-fats, moderate-proteins, and very-low-carbohydrates. Based on a 2019 study, it may have protective effects on the brain. It’s still early to come to definite conclusions, but the use of keto is fairly promising. Particularly, it mitigates inflammatory conditions and reduces the production of substances, causing cell death.

Intermittent fasting is an eating pattern that cycles between periods of fasting and eating. These cycles vary in duration, but one of the most popular is called the 5:2 diet. Here, people eat normally five days a week and cut their calorie intake on the other two. Caloric restriction and intermittent fasting seem to protect neurons against genetic and environmental factors associated with aging. As for ketones released when fasting, Parkinson’s patients have also seen good results.

Mediterranean diets are typically high in vegetables, fruits, whole grains, beans, nuts and seeds, and olive oil. The intake of meat and dairy is much lower than in the usual American diets. Higher adherence to an MD eating pattern has been associated with a reduced incidence of Alzheimer’s, Parkinson’s, and different forms of dementia. The study notes that fish oil and moderate wine consumption have been linked to slower cognitive decline.

A low or restricted protein diet limits the amount of protein you consume, typically so that it constitutes 4–8% of your daily calories. LPD is highly beneficial for levodopa, which remains the gold standard in the drug treatment of Parkinson’s disease. According to research, the use of low-protein products can improve the efficacy of levodopa in patients.

Vitamins, Minerals, and Supplements That Can Help

It’s not a secret that minerals and vitamins are key nutrients our bodies need to thrive. But since we’re talking about nutrition in the context of Parkinson’s and Alzheimer’s, there are micronutrients that patients might need to focus on:

Vitamin D is what the body mainly makes when the skin is exposed to direct sunlight has been linked to a lower risk of Parkinson’s. Participants with higher vitamin D levels had a 65% lower risk of developing PD than those in the lowest range.

Vitamin B3 is found in foods such as yeast, meat, fish, milk, eggs, green vegetables, and cereal grains. It’s converted into NAD+ and serves a vital role in several processes inside cells. Parkinson’s disease and diets that are high in Vitamin B3 are connected through slower neuronal aging and death.

Coenzyme Q10 occurs naturally inside the cells, but some foods also contain CoQ10, such as meats (pork, beef, chicken, heart, liver, and kidney) and fatty fish (trout, herring, mackerel, and sardine). The findings from The National Institute of Neurological Disorders and Stroke suggested that CoQ may slow the progressive impairment of PD.

Glutathione is an antioxidant that you can get from eating asparagus, avocado, cabbage, brussels sprouts, spinach, broccoli, garlic, chives, tomatoes, cucumber, almonds, and walnuts. One study looked into supplementation with n-acetylcysteine, which is what our bodies use to absorb glutathione and saw promising results.

Caffeine found in coffee, black and green tea, cocoa, cola soft drinks, and energy drinks may also have a positive effect on PD and AD. It has protective properties in both men and women but especially in women who did not use post-menopausal estrogens (HRT).

More on Fasting and Keto for Individuals with PD

It’s slightly too early to claim that the ketogenic diet dramatically improves Parkinson’s disease and Alzheimer’s. But this approach, as well as fasting, is quickly showing some strong potential. Since it’s outside the realm of drugs and medications, it’s a very gentle method that is gaining attention.

Both diets rely on our bodies switching to an alternate energy source – ketone bodies. Keto diet for Parkinson’s patients can increase ketones fourfold, whereas fasting has been shown to increase ketones by up to twentyfold.

Researchers assume that the positive effects seen in mice could be rooted in evolution. The transition from hunter-gatherer to agricultural societies meant that people no longer had to go long periods without eating. However, back then, our bodies favored those who could survive with long breaks between meals.

Our bodies are dependent on glucose as an energy source that we receive from carbohydrates in foods. It lasts for about 12 hours after we eat, and then our bodies switch to ketones. These chemicals also fuel our organs, including the brain. Higher ketone production has been linked to improved thinking, learning, and memory.

Other reasons Parkinson’s and Alzheimer’s patients are recommended fasting are:

We’re not claiming you should try fasting to cure disease. But we have some knowledge of what makes a healthy lifestyle for a person with Parkinson’s. For convenience, we’ve divided our tips into three categories.

Tips for getting started:

Before making any claims about fasting and Parkinson’s, let’s clarify three things:

If you’re going to experiment with different dietary adjustments, it should be under the supervision of someone with specialized training. If done right, you may alleviate certain PD symptoms. But even with no PD-specific diet, it’s always beneficial to maintain overall good health through a balanced diet.

To learn about different strategies that help improve the quality of life for someone with Parkinson’s and Alzheimer’s, reach out to All American Home Care. Our nurses have the necessary qualifications and skills to help them lead a more comfortable life.

Article Name
Efficacy of Fasting and Other Dietary Adjustments for Parkinson’s
Description
As many as 1 million Americans are affected by Parkinson’s Disease, and approximately 60,000 are diagnosed with it each year. But despite PD being so common, a lot is still unknown or understudied about it, such as the causes and triggers that activate the disease. Similarly, there are no specific measures to help relieve the symptoms and maintain quality of life.
Author
All American Home Care
Publisher Name
All American Home Care
Publisher Logo