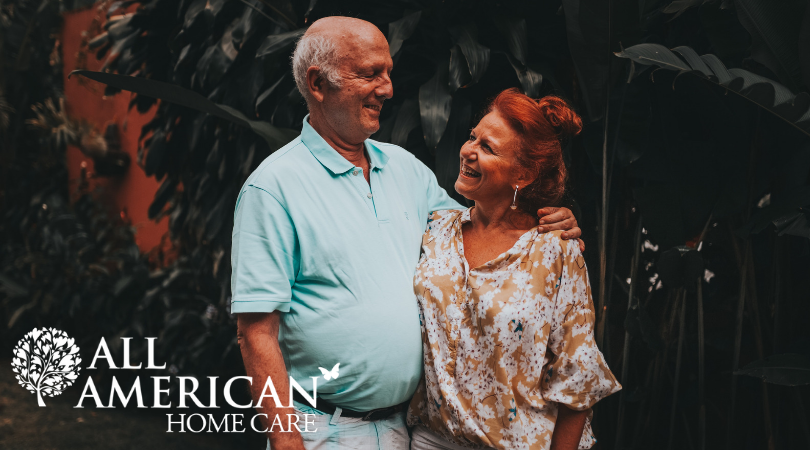 Alzheimer’s disease is characterized by a progressive decline in intelligence, impaired memory, and personality deformation caused by degeneration processes that affect brain functions.

Alzheimer’s disease is common among people over 65 years old, but it can also occur at an earlier age. Unfortunately, recently there has been an increase in Alzheimer’s disease cases between people aged 45 to 65. In addition to genetic factors, people at risk are those whose lives were not related to intellectual work and intellectual activity, individuals who have diabetes and excessive weight, with chronic hypoxia, atherosclerosis of the main arteries of the head, and some other diseases.

But can Alzheimer’s be prevented? Though there is currently no cure for Alzheimer’s disease, medical experts have learned how to reduce or even avoid the manifestations of this pathology.

We have collected the most effective and affordable ways that you can apply in everyday life to reduce the risk of developing Alzheimer’s significantly. Read on to find out!

What Can I Do to Prevent Alzheimer’s?

Over 30 million people worldwide suffer from Alzheimer’s disease, which is the most common form of dementia. A person can live with this diagnosis from 4 to 20 years. The quality of life of a patient with Alzheimer’s disease depends on what stage the person found out the diagnosis and what measures he took to avoid further deterioration.

Often, Alzheimer’s disease starts manifesting itself with a short-term memory disorder. The person easily forgets recent information, and at the same time, easily comes up with memories and facts related to the distant past. Gradually, the long-term memory also starts failing, and other symptoms are revealed.

However, modern studies show that every person, regardless of age, can take simple but effective methods of prevention, which can delay the onset of the disease or prevent it altogether. Here are some of the techniques that you can include in your approach to avoid Alzheimer’s.

1
When studying a foreign language, the person is continuously acquiring new information, memorizing words, and grammatical constructions. It contributes to the activation of thought processes and memory improvement. Here’s a scientific fact: polyglots suffer from dementia less than their peers who speak only their native language.

2
For the proper functioning of the nervous system, your night’s sleep should be at least 7 hours. Sleep disorders are not a sign of age-related changes, but a pathology that needs fixing. In particular, a lack of sleep leads to increased production of the hormone cortisol, which is directly related to Alzheimer’s disease.

3
Toxic habits, such as smoking, increase the risk level of developing Alzheimer’s. In 2014, WHO published official statistics, according to which smokers suffer dementia 45% more often than their non-smoker peers. In addition to the negative impact on the central nervous system, smoking contributes to the appearance of cardiovascular, pulmonary, and other diseases. So, if you are searching for ways of preventing Alzheimer’s disease, quitting smoking should be on top of your list.

Self Control in Stressful Situations

4
Scientists have proven that in cases of minor cognitive impairment, stress increases the risk of dementia by 135%. To reduce this risk, try positive thinking and not taking everything to close to your heart.

A sense of humor and laughter can prolong the intellectual youth. Each person should have a range of activities that allows them to relax and escape from daily worries: talking to family members, reading books, practicing favorite hobbies.

5
The ability to distract from the everyday hustle and bustle helps to reduce nervous tension and stress. In 2013, medical experts conducted a study that showed that older people practicing yoga and meditation are much less prone to atrophic changes in the brain than those who are not used to relaxing.

6Yoga, dancing, Pilates, and other physical exercises help maintain the volume of the hippocampus – the area of the brain that is the first to suffer from dementia. In the long run, any type of physical exercise will be beneficial for the prevention of Alzheimer’s disease if you do it systematically.

7
Including vegetables, fruits and, herbs in the diet not only reduces the risk of developing dementia and Alzheimer’s disease but also boosts the immune system and overall health. Plant foods contain not only fiber but also flavonoid fisetin, a substance that has an anti-inflammatory effect and prevents cell aging. The especially beneficial products are:

Besides this, adding seafood to your meal will have a fantastic effect on your health. Sea fish is a rich source of protein and polyunsaturated fatty acids, which take part in cell renewal processes, prevent blood clots, and protect neurons. It is advisable to include seafood in the diet at least twice a week for the best approach to prevent Alzheimer’s.

8
Not so long ago, science established a link between Alzheimer’s disease and diabetes. Some experts are even suggesting that the name “Alzheimer’s disease” changes to “type 3 diabetes.” It is due to the fact that it occurs as a result of insulin resistance of brain cells. Limiting sugar consumption lowers the risk of encountering severe medical conditions, including dementia significantly.

9
Try to discover a new route to work, change your morning routine, or diversify your reading (for example, alternate science fiction with historical novels). Such changes help maintain brain activity and visual acuity.

Protect Your Head from Injuries

10
Medical experts have discovered that head injuries received at any age can double the risk of developing Alzheimer’s disease. Therefore, be very careful when riding a bicycle or motorcycle, and always wear a protective helmet. Keep your home safe, as many accidents happen from tripping over the edge of a poorly laid carpet or by slipping in the bathroom.

11
Early diagnosis of cognitive impairment allows one to start treatment on time and prevent the development of Alzheimer’s disease. Your doctor will also provide you with valuable recommendations on how to prevent Alzheimer’s and dementia in your specific case.

General Advice on How to Prevent Alzheimer’s

The use of alcohol and tobacco accelerates the degenerative processes in the brain. Prevention of middle-aged Alzheimer’s disease should include physical activity and proper nutrition. It is also vital to monitor metabolic disorders, for example, associated with excess weight. Besides, it is highly recommendable to check blood pressure, cholesterol, and blood sugar levels regularly.

To avoid Alzheimer’s disease, many older people need lifestyle adjustments. The easiest way to acquire good habits is at a young age, making them part of the daily routine. Finally, it is essential to respond to any changes in well-being, promptly seeking doctor’s advice.

If you or your relative have encountered Alzheimer’s diagnosis, it is not too late to introduce the mentioned tips into your lifestyle. Qualified assistance will help you to improve your quality of life. Our All American Home Care professionals are here to provide you with advice and top quality service. Reach out to us now to receive free information via a contact form, phone, or email!